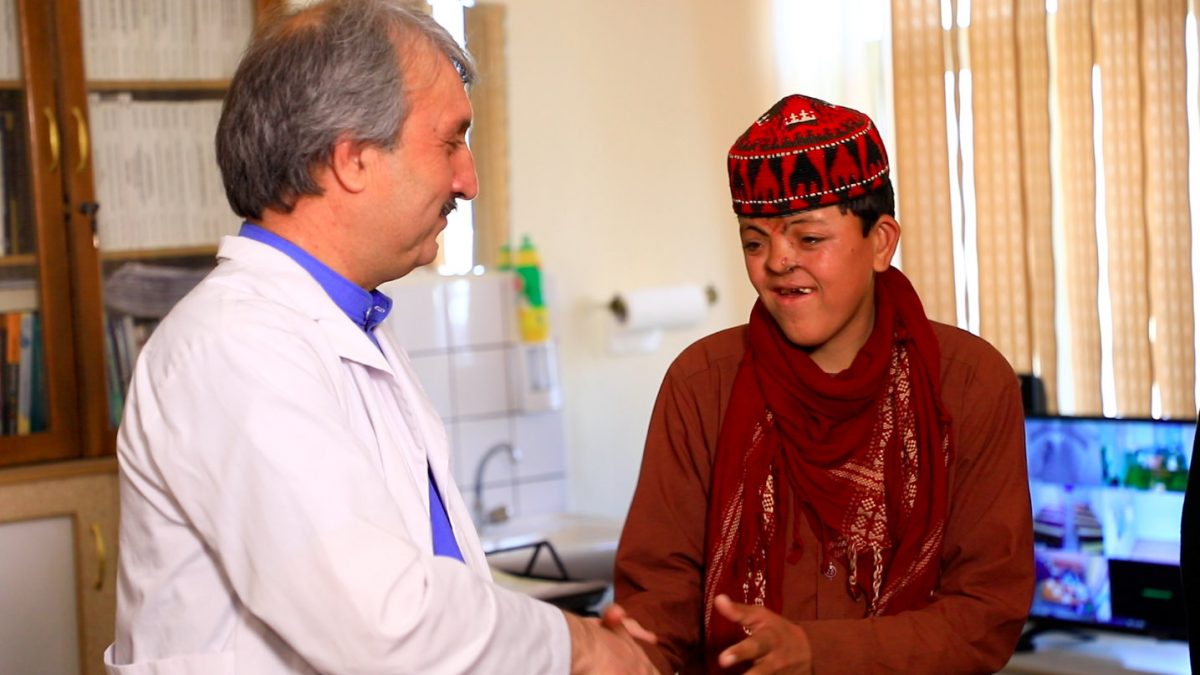 Imagine being born without a nose? Imagine how it all started for his mother. The excitement of bringing a baby into the world was replaced at the very moment it should have started with sadness and fear. Congenital absence of the nose, or arhinia, is an extremely rare condition that requires a highly skilled resuscitation team immediately after birth. That Hedayatullah survived the first few minutes of life is a miracle. But that was only the beginning.

Drinking and eating were a constant challenge. Hedayatullah was constantly choking. Then there was the shame. What else is there to feel as family and friends stared, gasped and/or avoided the family and the boy? Life was lonely.

Fifteen years later, all of this has changed for Hedayatulah and his family when he came to the Cure Hospital in Kabul and met Dr. Hashimi. When asked to describe the case, Dr Hashimi said,

“When he arrived, his face was completely covered. I explained to him that we would help, but I wasn’t sure how. It was a challenge because I wasn’t sure how to make holes for the nose. I shared his pictures with friends and colleagues from around the world. Most advised to do just the aesthetic part without making holes for the nose.  However, I thought it would be better to do both.“

Hedayatullah was admitted to the Cure Hospital, where he stayed for six months so Dr. Hashimi could create his nose in three staged operations. Everything was provided free of charge.

Life has changed dramatically for Hedayatullah. He has a dreams now for a future — something that was virtually impossible before. Hedayatullah wants to go to school and study hard so he can become a doctor. He wants to help people, like his doctors helped him. He also intends to take the time to smell some roses along the way. 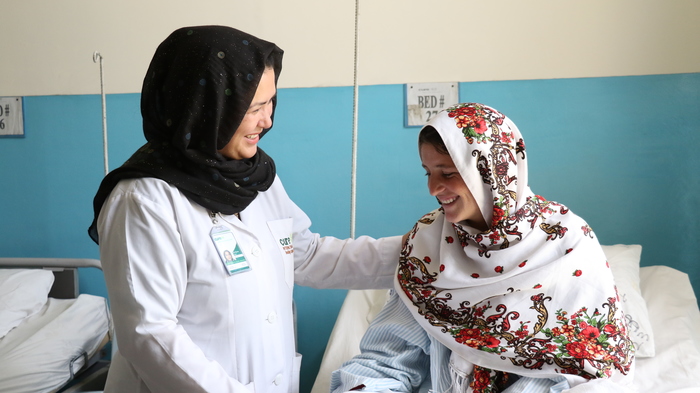 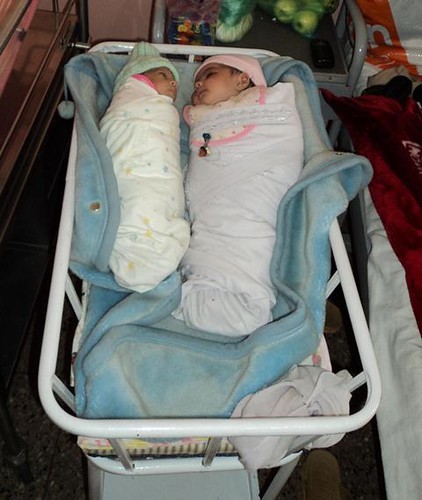 A Miracle in Afghanistan 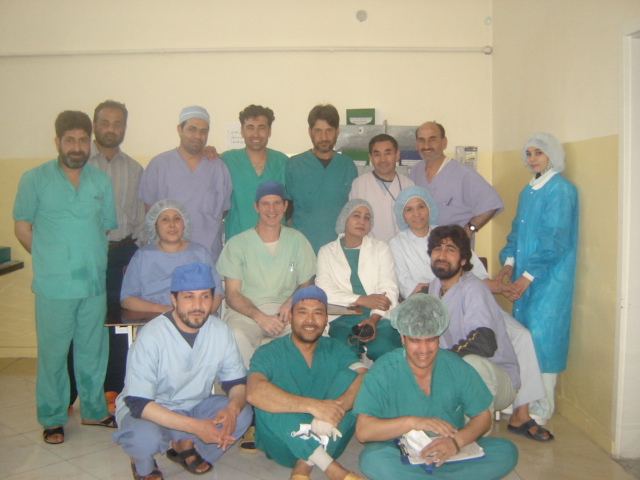